I recently went back to New Orleans and it was even cooler than I remembered it. The last day of the Jazz Fest was probably one of the best days of my life!

I stayed in St Roch and saw some sad realities, however. I saw a shooting; thankfully not the gunfire but a guy with a bleeding stomach being led into a car. I later read in the newspaper that he died on his way to hospital. He can’t have been much older than me.

The aftermath of Hurricane Katrina is still painfully present as well in St Roch; empty lots scattered around the neighbourhood, abandoned schools, and busted sidewalks. The only hints that the hurricane happened over a decade ago come in the form of overgrown weeds, too tall and numerous for the hurricane to have been recent.

The French Quarter and the Garden District are fine, that’s where the tourists go, but one can’t help but suspect that the government’s neglect of the outer neighbourhoods has something to do with the demographics of the people living in them.

At the Jazz Fest, I sat in the shade of a statue of Etta James and met a guy who claimed to be a voodoo priest. He told me the story of the name of the stage before us, Congo Square. Congo Square is a relatively nondescript area in Armstrong Park, on the northern edge of the French Quarter. A understated monument of dancing slaves marks what is nothing short of a remarkable location.

The voodoo priest explained to me, “New Orleans was the only place in the world to give slaves a day off, so each Sunday the slaves could congregate at Congo Square and see their family members and friends who were owned by different plantations. The musical traditions from far-ranging West African backgrounds were all pooled into this one place when the slaves would sing and dance in an effort to boost each others’ spirits and make the most of what little freedom they had. It’s because New Orleans gave slaves an afternoon off that we have music as we know it today.” 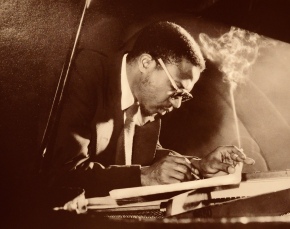 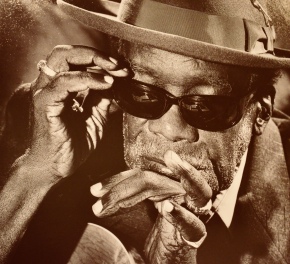 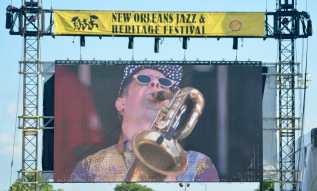 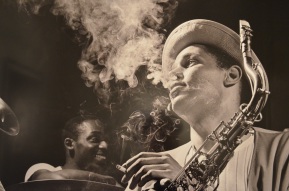 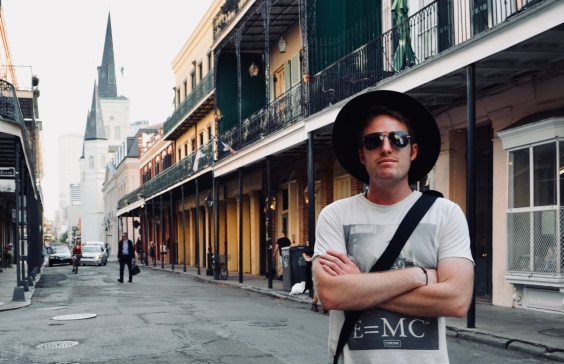 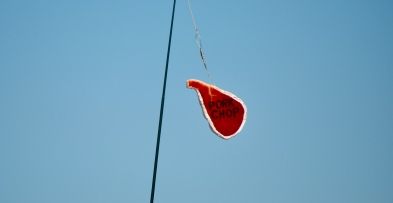 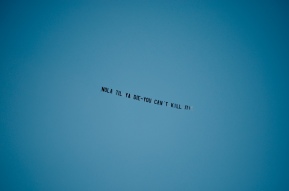 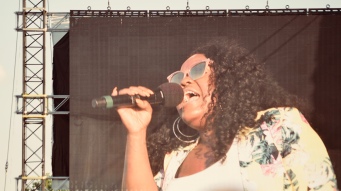 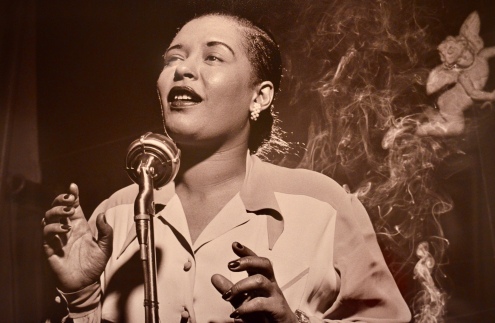 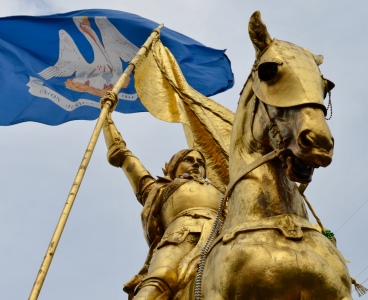 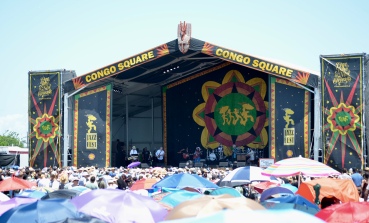 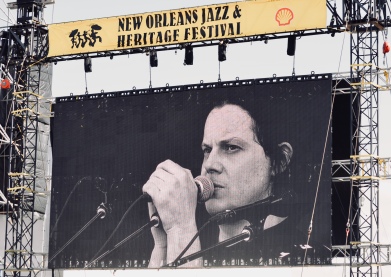 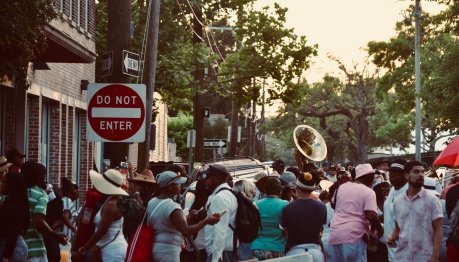 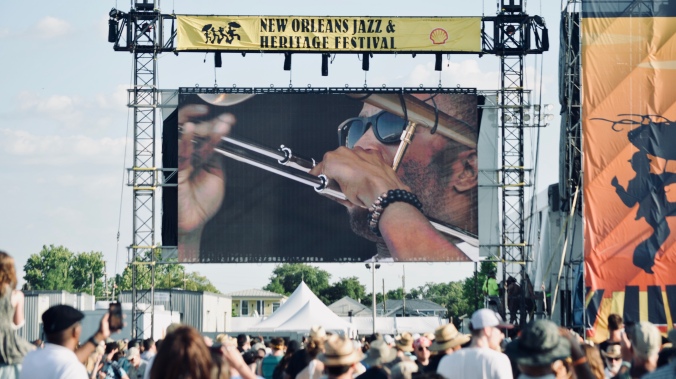 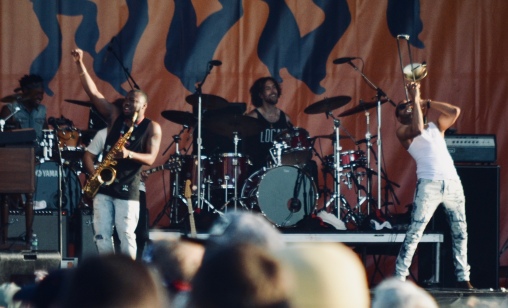 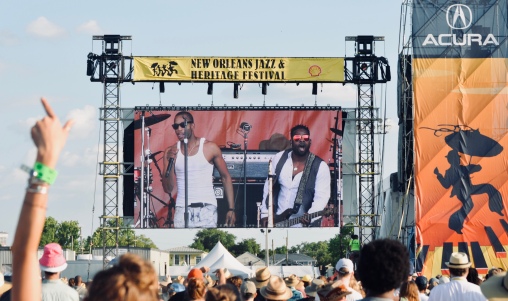